This morning, I have fought the battle of Showersburgh.

The Princess of Showersburgh screamed, and cried, and screamed some more.

I however, Queen of Cleantopia, prevailed. I will not tolerate uncleanliness about my borders.

Throughout this battle there were casualties. The princess got soap in her eye. I the queen had to change my vestments (clothing) after several run ins with the hot springs. The soap was lost. The soap was found. Hair was made wet. The adjoining kingdoms of floorville, toiletopilis, and bathroomia general were laid waste. Jack, King of....Catlandia (?), was not amused.

Queen of Cleantopia, I prevailed. I will always prevail. I wish the Princess of Showersburgh would just accept this.

So once the battle was complete, I looked askance at her and asked:


I promise to post something tomorrow that doesn't showcase my crazy, but as you can imagine the battle of Showersburgh was physically and mentally exhausting. Good day. 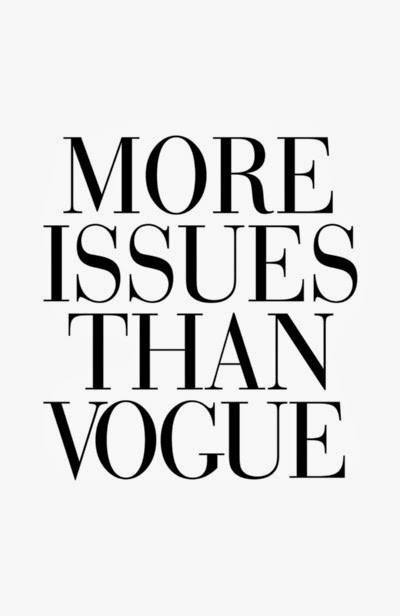 LOL. this is like a scene right out of my house.

when kayla first transitioned from baths to showers, it was like she was showering under acid - screams and cries and nonsense. then i started to teach her how to shower "like a big person" and now she's all: i need my privacy, mommy! i'll call you if i need help. NO, YOU ARE 5 AND DO NOT NEED PRIVACY!

I like when yo showcase your crazy! This had me cracking up!!!

This is hilarious - and took me right back to my own childhood, when I put my mom through very similar battles because I hated getting water in my eyes. Frankly, I still kind of do... but eventually, after many shower battles, I learned to deal with it.
xox,
Cee

The battles were fought and you won the war! She will learn to really appreciate showers and in turn when she is older and wiser - enjoy the soothing relaxation of the occasional bath.

So no tapings of the game show "Shower Switcheroo." Oh the joy she's missing.