For some reason I'm attempting this no complaining for 24 hours thing. I'm pretty sure I've already messed up...I'm not sure though...so I'm going to bravely carry on.

So let's catch up shall we? Its been...awhile.

This weekend was the annual carnival that my company does. It was pretty awesome,as it was last year. I ate my funnel cake, shaved ice, cotton candy, ice cream, veggie burger...oh and fries! I'm pretty sure JJ had 3 of the Italian sausage things. YUM! 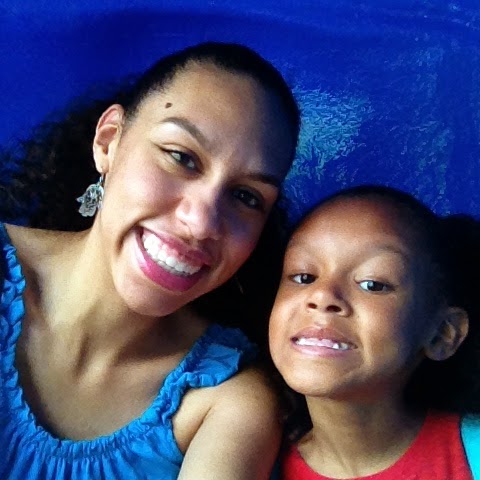 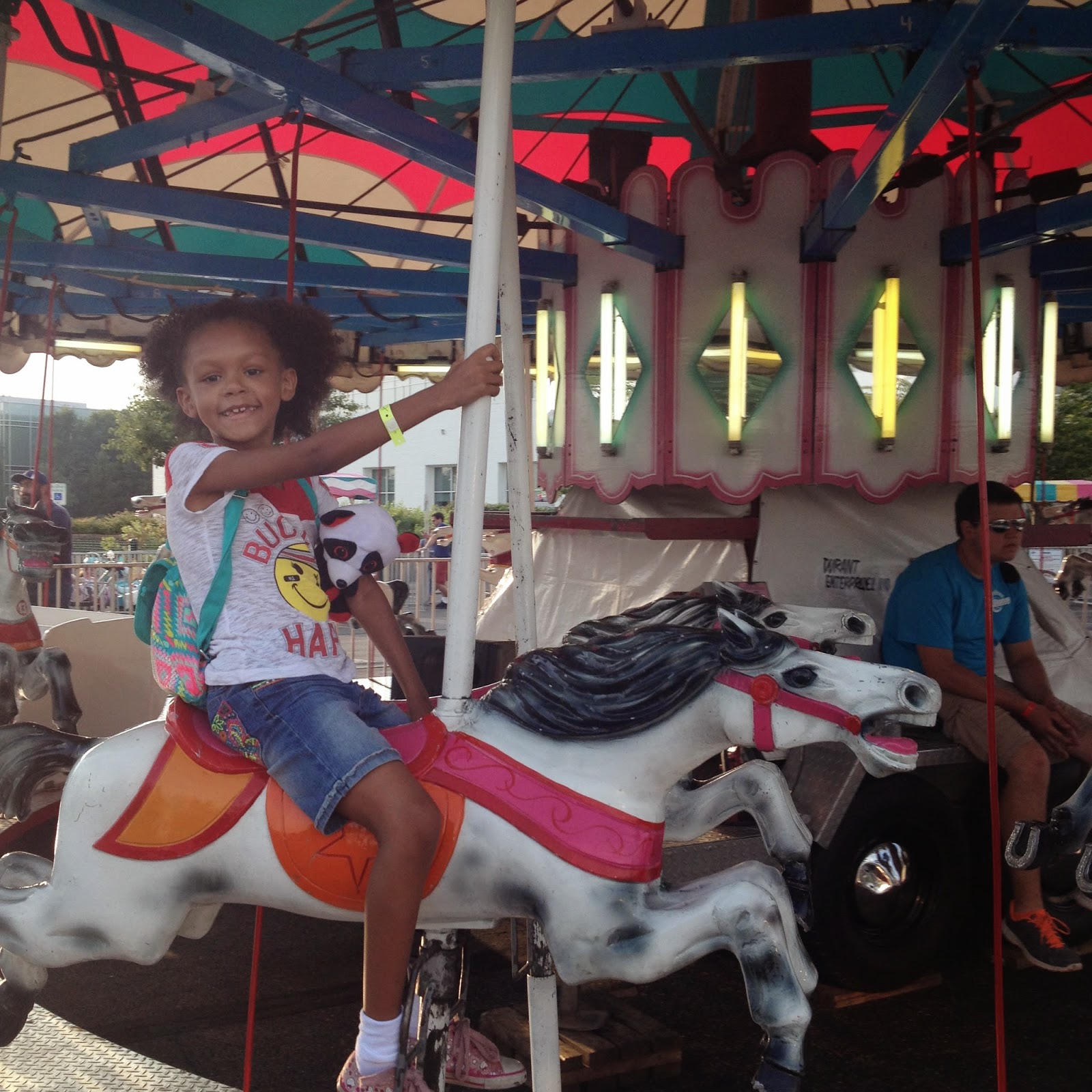 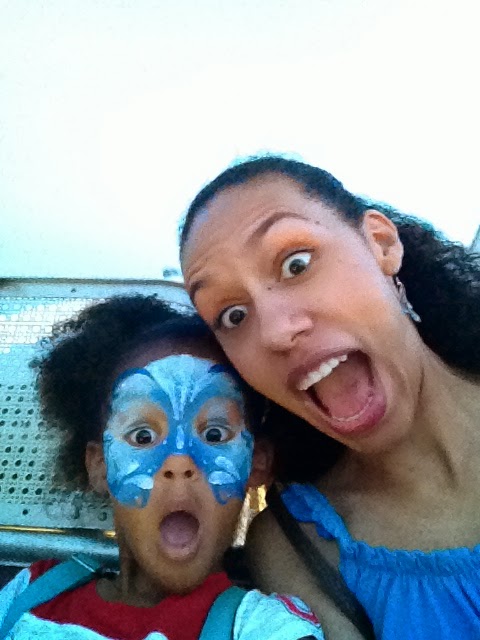 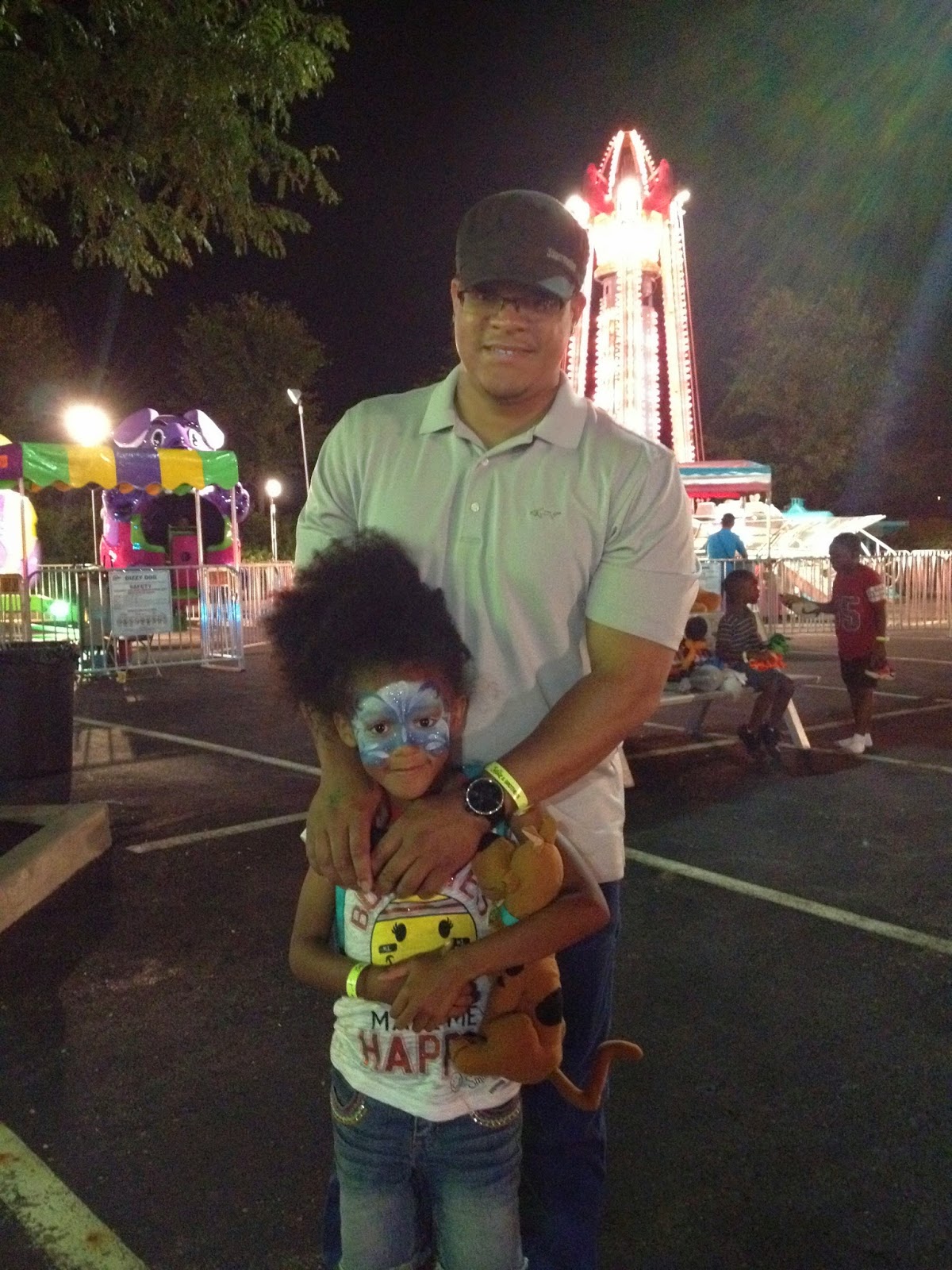 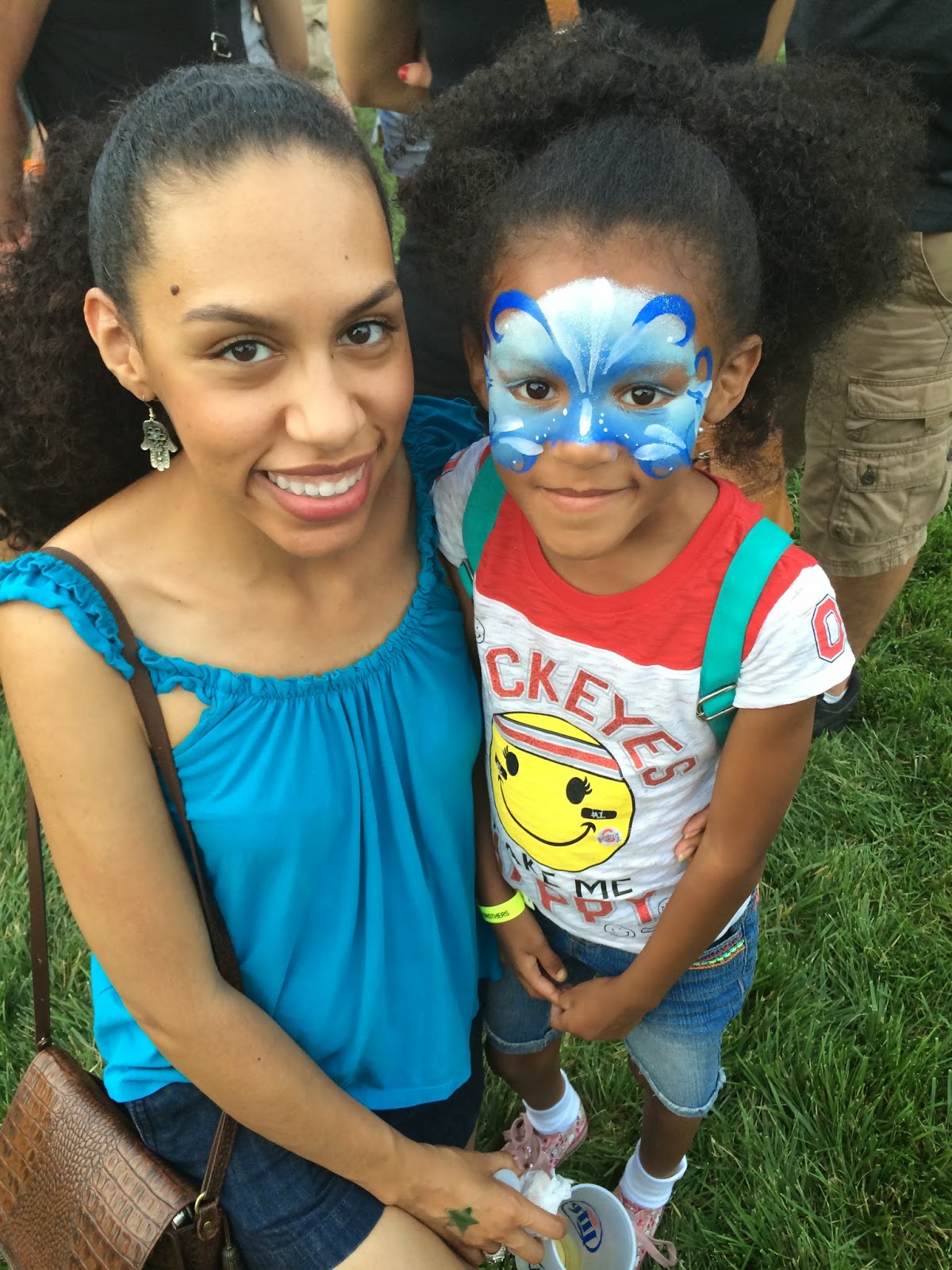 We had a blast! Boomer was so excited she didn't sleep until about midnight, which was fine because we had all day Sunday to sleep in.

We woke up and I was craving Starbucks, and it turns out that was a good thing because after that short drive I realized...hey, there is stuff leaking from my car.

Poured in some leak fixing....stuff. Hopefully that cuts it.

I'll be back with some more meaningful posts this week. Hope everyone had a great weekend!

Labels: Boomer, Weekend Update, What I Did

I just read through your whole blog, and then it suddenly stopped!!! I hope you are ok :)